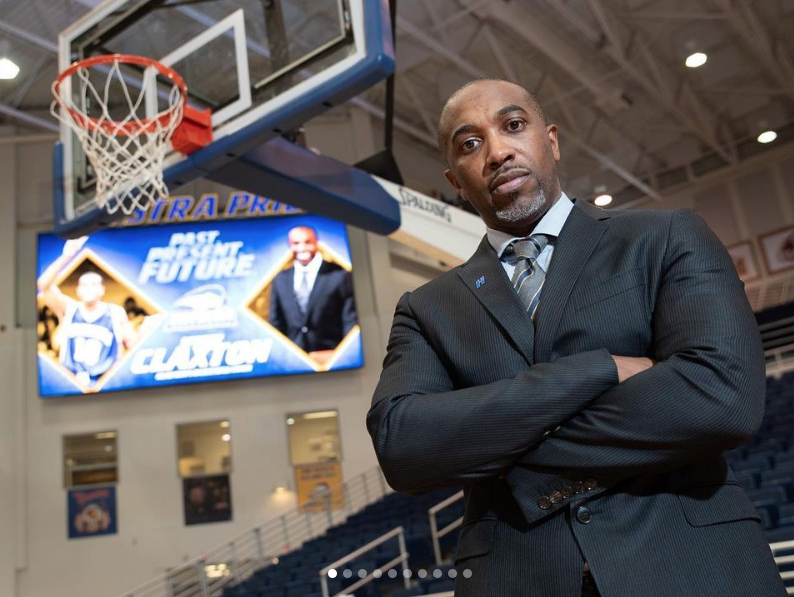 Craig ‘Speedy’ Claxton has donned a handful of jerseys throughout his basketball career. While that list includes five NBA teams, Claxton said, it is the one he sported at Hofstra that he holds in the highest regard and was one of the key factors in landing his new job.

Hofstra officially made Claxton the head coach on Thursday after he spent the previous eight years as an assistant coach for Hofstra under his predecessor, Joe Mihalich, who was transitioned to an advisory role to Athletic Director Rick Cole Jr.

Claxton, born in Hempstead, spent four years at Hofstra before being drafted by the Philadelphia 76ers in the first round of the 2000 NBA Draft.

An emotional Claxton reflected on his playing career ahead of his new journey as head coach for his alma mater.

“My basketball journey has taken me all over the world, and it was always the goal to come back one day to lead this program,” Claxton said.

After taking high school basketball by storm at Christ the King High School in Queens, Claxton remained in Hempstead for college.  Throughout his four years playing for Hofstra from 1996-99, Claxton averaged 16.9 points, 4.8 rebounds, and 5.5 assists per game.  His best season came in his senior year, with averages of 22.8 points, 5.4 rebounds, and 6.0 assists per game.

Drafted 20th overall by the 76ers in 2000, Claxton began what would be an eight-year journey in the NBA. In 2003, Claxton was an integral piece in helping the San Antonio Spurs close out on a championship against the New Jersey Nets. Claxton poured in 13 points and four assists in the Spurs’ 88-77 win over the Nets.

Claxton had his No. 10 jersey retired by Hofstra in 2010, the same year he was inducted into the university’s Athletics Hall of Fame.

Despite all of the accolades, Claxton racked up throughout his playing career, the Hempstead native still starts off each introduction with the position he’s most proud of.

“When you ask Speedy who he is and what he does, he doesn’t say NBA champion,” Cole said. “He doesn’t talk about his NBA career as a player. He says he’s a college basketball coach. And now he’s the new head men’s basketball coach at his beloved Hofstra University.”

Claxton said he was excited to begin preparing for the upcoming season, but mentioned some of the initial goals he wants to see in his players.

“My vision for the program is to continue, empower, educate, and uplift young men, for the future,” Claxton said. “I want these young men to envision their dreams, as well as realize them.”

Claxton is now the 13th men’s basketball head coach in the program’s history after Mihalich’s transition. Cole thanked Mihalich for his eight years as head coach and lauded the turnaround he provided for a once-struggling program.

“[Joe] served as a leader, an example for the players, and all of us including myself as the athletic director, Cole said. “He’s one of the best men I know in the business, and I’m very thankful that now I get to partner with them in this new administrative role.”

“I wouldn’t be here if it wasn’t because of you,” Claxton said to Mihalich. “I love you forever.”

While Claxton is starting off with a team that has seen more recent success than Mihalich inherited in 2013, there will be some initial pressure to succeed from a fan base one year removed from a Colonial Athletic Association championship.

This past year, the Pride finished with a 13-10 record, losing in the conference tournament semifinals to Elon. 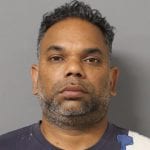