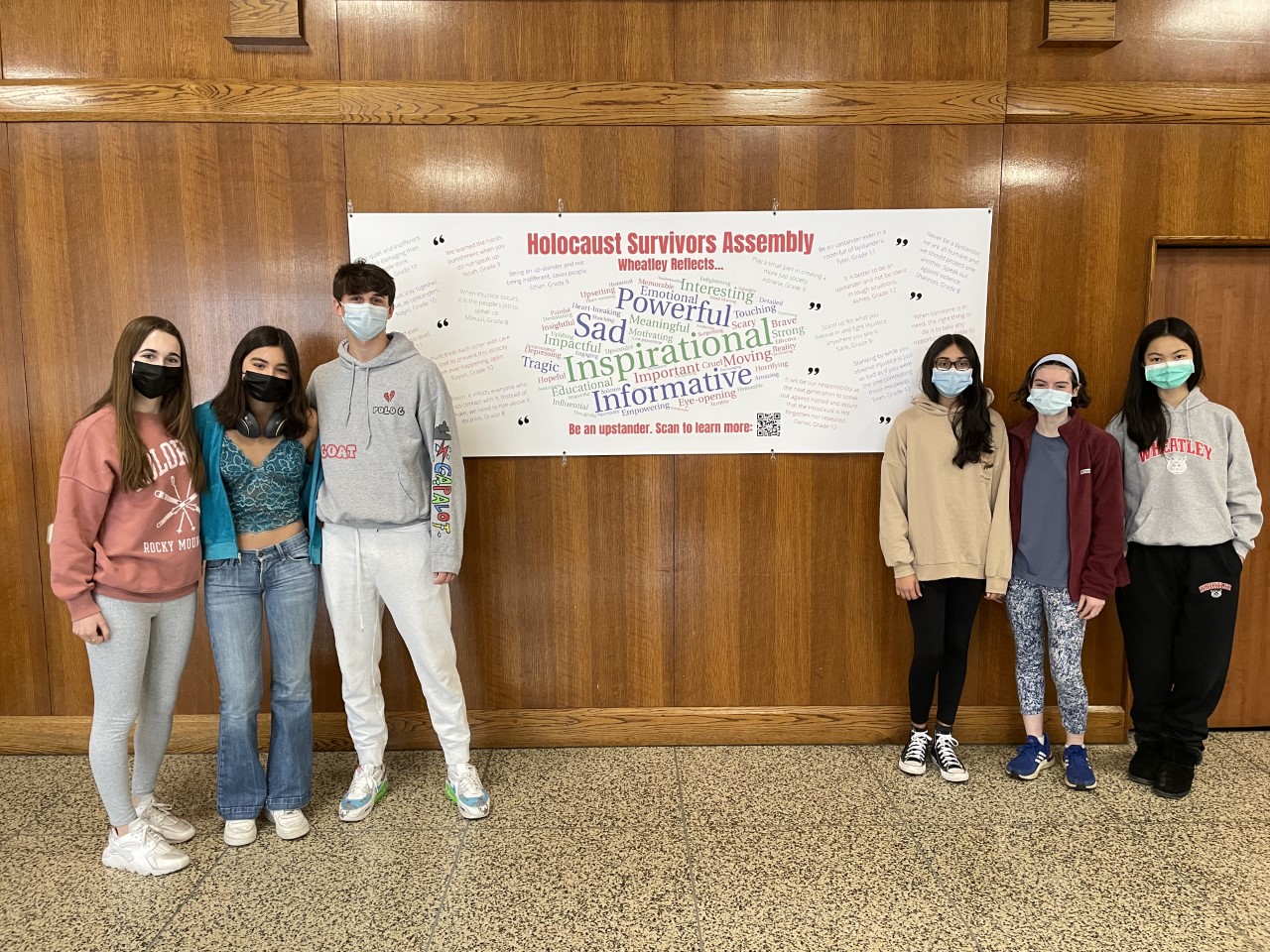 Students in The Wheatley School created a banner, which hangs in the school lobby, sharing their reflections on the Holocaust Survivors assembly. (Photo courtesy of the East Williston School District)

The Wheatley School, in the East Williston School District, devoted one hour for the entire student body and staff to hear from three Holocaust survivors during a memorable program arranged by the Nassau County Holocaust Memorial and Tolerance Center. The students are part of the last generation who will be able to hear directly from survivors of the Holocaust.

Students remained in their classes and watched the presentation in small group settings. Using Zoom technology, three Holocaust survivors Werner Reich (94 years old), Renee Silver (91 years old), and Anita Weisbrod (98 years old) shared short testimonies about what they experienced during the Holocaust. The Zoom link was also available to the entire East Williston community. To make their words even more impactful and meaningful, the survivors shared artifacts that they had personally donated to the Holocaust Memorial and Tolerance Center.

After the moving assembly, the students were asked to share some reflections on what they had just heard. Students were saddened by the stories, but inspired by the resilience of the survivors. The presentation left an indelible impression on the students and was a reminder of the importance of being an upstander.

As part of the reflection process, the students were asked to share their thoughts on the assembly. A banner with a word cloud and several of the students’ reflections about this powerful assembly now hangs in The Wheatley School main lobby. 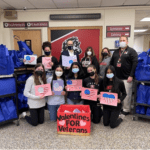 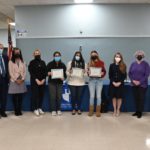