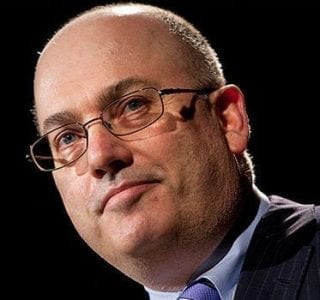 Great Neck native and hedge fund billionaire Steve Cohen's sale of the Mets was made official on Friday. (Photo from the Island Now archives)

Hedge fund billionaire and Great Neck native Steve Cohen’s majority purchase of the New York Mets was approved by a majority of Major League Baseball’s owners, which officially finalizes the sale of the team to Cohen.

The news was first broken by John Heyman of MLB Network on Friday afternoon. Cohen was required to obtain 23 votes for final approval of the sale to occur.

Efforts to reach Cohen or MLB officials for comment and the final number of approved votes were unavailing.

Cohen purchased a majority ownership stake in the New York Mets in September, which, if further approved, would value the Mets at $2.475 billion and Cohen would hold a 95 percent stake.

The earliest Cohen would take over control of the team after a vote from other MLB owners would be November. The deal would break the record for the most money paid for a Major League Baseball franchise.

Cohen is the CEO of Point72 Asset Management and has an estimated net worth of $14.6 billion, according to Forbes. In 2012, Cohen bought an 8 percent partnership stake in the team for $40 million.

Cohen was one of several interested parties, including one consisting of Alex Rodriguez and Jennifer Lopez, who submitted bids to purchase a majority stake in the franchise in July.

According to the New York Post, sources close to de Blasio said the mayor expressed his disinterest for Cohen to operate the team to MLB Commissioner Rob Manfred earlier in the month.

“I want to respect a private conversation,” de Blasio told reporters on Thursday. “I reached out to Commissioner Manfred simply to let him know that we had this legal responsibility and we were pursuing it and doing due diligence.”

Since the Mets’ home field, Citi Field, is located enough in de Blasio’s jurisdiction, city officials can have more of a say on who operates the team. The mayor said the city is doing its legal due diligence to ensure Cohen would be a satisfactory team owner within the city.

While a majority of the fan base has rejoiced in talk of the Wilpons’ days being numbered with the organization, Cohen’s track record is less than pristine.

In 2013, Cohen’s hedge fund SAC Capital Advisors pleaded guilty to insider trading charges after being investigated by the Securities and Exchange Commission, eventually coming to terms with a $600 million settlement.

A Vanity Fair article in June 2013 portrayed U.S. Attorney Preet Bharara of the Southern District of New York as the Ahab to Cohen’s Moby Dick and described Cohen as the central figure of seven years of investigations that led to convictions or confessions from 71 people.

Michael Steinberg, a former top trader at SAC Capital, was charged with four counts of securities fraud and one count of conspiracy in 2013.

The charges against Steinberg were subsequently dismissed after the case was abandoned in 2015 after U.S. prosecutors said the case was no longer consistent with the law. He and Cohen are both alumni of Great Neck North High School.

Cohen’s initial proposal of $2.6 billion in December was rejected by team ownership in February. The proposed deal would have increased Cohen’s ownership of the team from 8 percent to 80 percent.

Sterling Partners, the company that runs the franchise, is headed by Fred Wilpon and Mets’ President Saul Katz, who is Wilpon’s brother-in-law. The company is a diversified, family-run group of companies, whose portfolio consists of real estate, sports and media in the New York area.

In 1980, Wilpon purchased a 1 percent stake in the Mets. He and Nelson Doubleday Jr. of the Doubleday publishing company agreed to purchase the team for $81 million in 1986, less than a month after it won the World Series.  Sixteen years later, Wilpon bought out Doubleday’s 50 percent stake in the company for $391 million.

After the man behind the $64 billion Ponzi scheme, Bernard Madoff, was arrested in 2008, questions arose as to how close his connections were to the Mets and longtime associate  Wilpon.

According to The New York Times, more than 500 accounts that Madoff possessed could be tied to Wilpon and Katz.

Since 2002, the Mets have been to the postseason three times and accumulated 50 more losses than wins, going 1,432-1,482. In 2015, the team made its’ first World Series appearance in over a decade, falling to the Kansas City Royals in five games.

After a wild-card loss to the San Fransisco Giants the following year, the team has not made the playoffs since.

No Credit Check Loans in Canada: Is This Loan Option Legit?
Next Article 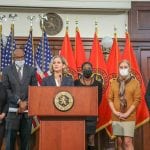 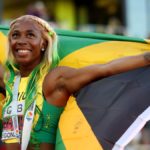 Fraser-Pryce Leads the Jamaican Clean Sweep With Her Fifth World 100 m Title, As the US Scores Four Wins 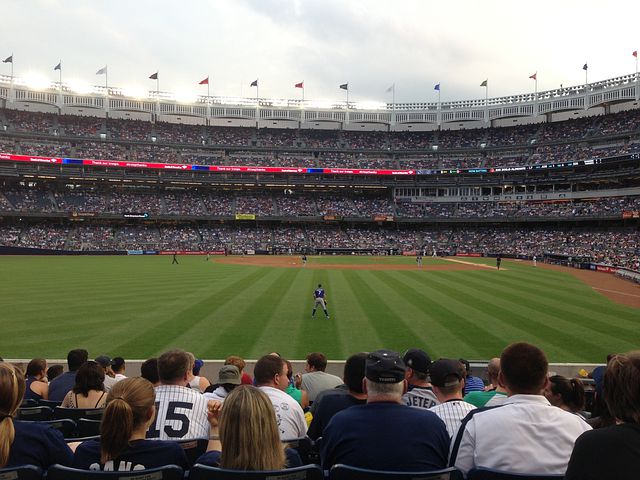 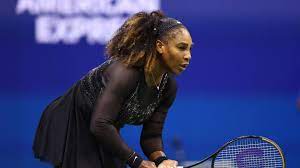