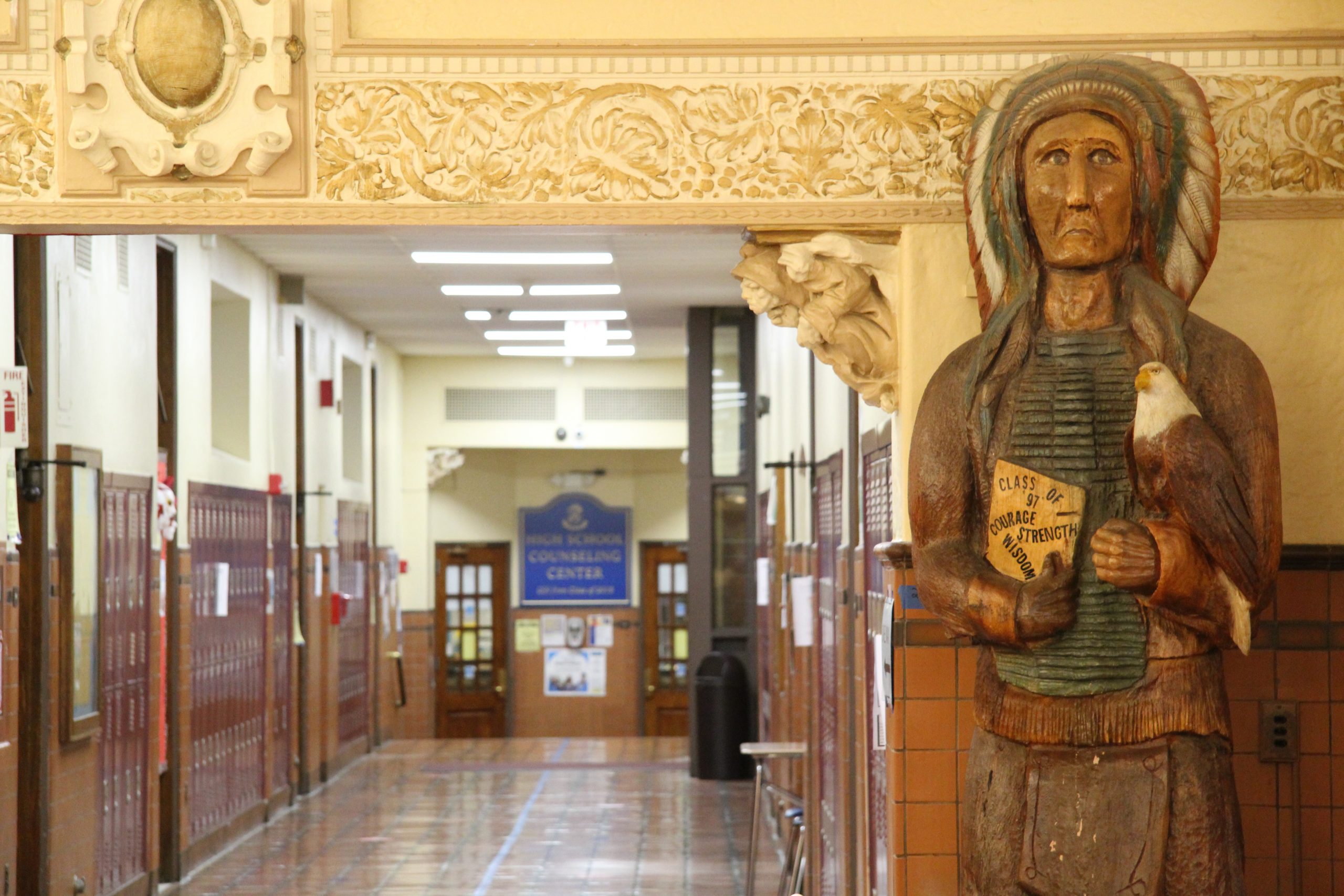 Five months after Manhasset’s board of education announced it would form a committee discussing its use of Native American symbols, captains of the school’s varsity sports teams have sent a letter to the board urging not to alter the school’s mascot.

Thirty-five Manhasset High School class of 2021 student government representatives and varsity athletic team captains co-signed an email accusing the board of education of making a start to change the mascot without consulting the community. Over a week later, the board has yet to respond or confirm the receipt of that email.

“Rumors of a new image circulate throughout the school, but also clear changes have been made around the building,” read the letter. “We urge the school board and administration to immediately stop proceeding with the backdoor termination of our Indian image and rather speak with the proud Manhasset community before any changes are made.”

Director of Physical Education and Interscholastic Athletics at Manhasset James Amen said he has not received any directive to alter the school’s mascot or emblem, and any recent alterations have not been in reference to the representation of Native Americans.

“From time to time, some of the decals on the helmets change,” Amen said. “It’s just stylistic changes.”

For logos that do bear Native American representation, Amen said, he doesn’t believe the treatment of the Indian symbol is undignified.

“It’s not a redskin. It’s not a red-faced Indian which I think people get upset with,” Amen said. “I know some people object to the red face, but we don’t have that. In my mind, we treat the Indian logo with respect and dignity.”

“I don’t see as though we’re doing anything disgraceful when you have Indians across the jersey, or you have an M with a feather,” Amen said.

Besides terminating alterations to the mascot, the soon-to-be alumni of Manhasset High School authored a rebuttal to accusations that the school’s Indian image is racist and derogatory, writing “Manhasset students … metaphorically and literally wear the Indian name across their chest with pride and passion.”

“Manhasset students represent this culture with the utmost respect,” read the letter. “Not once at any school or community event have we witnessed the Indian name be tarnished or demeaned in any way, rather, we watch as students and community members proudly boast the name, chanting ‘We are the Indians’ for anyone in the nearby vicinity to hear.”

The co-signed students also called for an annual community tradition with a district school day dedicated to Indian culture, reserving school facilities for tribal leaders to converse with students on the importance of their heritage.

“We propose an Indian Appreciation Day in Manhasset, where community members are invited to educate and immerse themselves in Indian culture at Mary Jane Davies Park.”

Before emailing the board of education, Schwenk shared the letter with Manhasset High School Principal Dean Schlanger, who he says he’s gotten to know during his time in the 7th – 12th grade building.

“He [Schlanger] did like the idea of the senior leaders standing up and writing a letter to the board,” Schwenk said. Noting how Schlanger did not lean towards a position on the matter, Schwenk said this indicated the administrator’s intention not to overshadow anything happening in the community.

Though the email had been co-signed by 35 graduating high schoolers, opponents of the school’s Native American representation still exist, with one Change.org petition listing over 5,000 signees.

In a statement responding to the student’s letter, the Manhasset Justice Initiative, an online organization comprised of current and former Manhasset school students, cited “extensive support” for replacing the mascot, as well as a disconnect on how to honor local native communities.

“By claiming “We are the Indians,” we are claiming that we have the shared experience of the hardship the native communities faced and paying homage to a caricature that doesn’t accurately represent them,” MJI said in a statement to Blank Slate Media. “When the Native Americans said “do not forget us,” it wasn’t to keep the mascot but make sure that their cultures are depicted accurately and respectfully with educational components accompanying any decision the school makes.”

“We don’t refer to it as the mascot or the logo,” Schwenk said. “In our opinion, a mascot would be if we had someone dressed as an Indian running up and down the sidelines at a football game. That’s not what we have.”

Schwenk says they refer to it as the Manhasset name and image.

Further south on Long Island, the Sewanhaka school district has also faced calls to retire its high school’s Indian mascot. Last July, district superintendent James Grossane said the board of education would survey each of the school mascots to gauge their appropriateness to the school and community values.

In an email response to Blank Slate Media, the Sewanhaka school district said they had no update to provide at this time and that nothing will be officially decided until next school year.

The Manhasset Board of Education did not respond to multiple emails and phone requests for comment.

Schwenk maintained the seniors’ desire to communicate with the district administration, though, no matter the decision that’s ultimately reached.

“We would like to be more involved with the board of ed and their decision,” Schwenk said. “It’s very interesting to see how the students are making this known to the entire community now, rather than the board of education making it known – which is what they said they would do.”

“Manhasset is an Indian tribe. Manhasset is our home,” read the students’ letter. “And we are the Indians.” 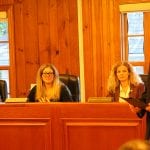 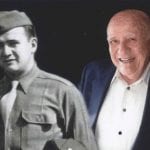